We use cookies to ensure that we give you the best experience on our website. If you continue to use this site we will assume that you are happy with it.Ok

Jan Braai’s irresistible Lamb Shank with Port Potjie is the perfect addition to your next braai day. Grab your friends and family, light a fire and wave your flag as you reflect on your proud heritage.

According to some people in suits in Europe who probably braai with gas, we’re not really allowed to call the South African wine that is made like port, looks like port and tastes like port, ‘port’. So officially it’s now known as ‘Cape Vintage’. Their reasoning is that ‘port’ is originally from Europe, and so if it’s from South Africa, then it’s not ‘port’.

At the time of writing this book those same people in Europe still allowed us to call the meat from the animal that is quite woolly, ‘lamb’. I find this surprising as these animals are also originally from Europe. If these bureaucrats were consistent in the application of their bureaucracy then they would probably have tried to stop us from calling the meat we braai ‘lamb’ as well! The good news is, this fantastic potjie recipe is way less complicated than intercontinental food name rules. The meal is every bit as phenomenal as you might imagine!

Drunken Chicken aka Beer can C... 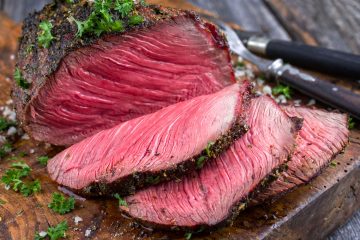 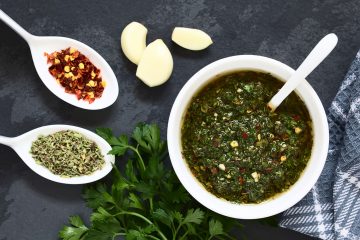 September 5, 2019 / 1370
This classic South American herb sauce balances a rich steak perfectly, but it works with lots of other grilled foods too. This classic popular Argentinian sauce balances... Continue reading 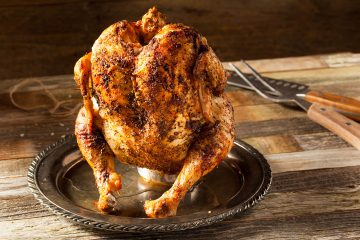 Drunken Chicken aka Beer can Chicken

September 5, 2019 / 1203
Serve up something everyone will enjoy and pair this Drunken Chicken (aka Beer Can Chicken) with your favorite salad or some salsa on the side.... Continue reading

Photos and design by

You can add any HTML here (admin -> Theme Options -> E-Commerce -> Promo Popup). We suggest you create a static block and put it here using shortcode